Different thoughts have emerged with regard to the study of abilities
Let's talk
Phone us:
Close

It is self-evident that different occupations require different skills, competencies and abilities. It is also the case that individuals vary with regard to their mental abilities and the extent to which they apply them at work. The ‘happy’ scenario is that a match should occur between the individual’s abilities and their occupation, but reality suggests that this is not always the case. The extremes include employees bored rigid with a simple task who become ‘shoddy’ in their attitude and make a succession of mistakes, and the employees who have been promoted beyond their capability.

The result of this mismatch between the individual’s abilities and their occupation could be stress either for the individuals or the project, unable to cope or their work colleagues who are picking up the debris left behind. It can be assumed that a person’s 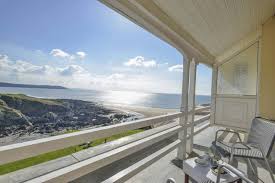 ability is dependent upon his or her intelligence, but the study of intelligence has revealed a number of controversies and sensitivities.

Different schools of thought have emerged with regard to the study of abilities. Similar debates to the ones that surround the study of personality have also swirled around the research on intelligence: –

Binet and Simon working in France were the first psychologists to measure ability in a systematic and structured way. The ideas of Binet were advanced and developed an intelligence test known as the Stanford – Binet test which was designed to measure intelligence across a wide scale. The tests were able to provide a ‘score’ of the child’s intelligence. The Intelligence Quotient (or IQ) was the calculation of the: 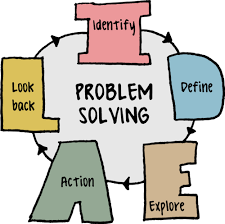 A model was identified which identified 120 different abilities and suggested that intellectual ability requires individuals to think in one of three dimensions.

This has identified the key characteristics as

So in the space of this article / post, what am I trying to say … do we understand what a person’s ability is and how to measure it. In a simple world, ability is based on the content, operations and product but this doesn’t factor in the external environment and the cultural pressures.

WHEN SUITS YOU?
X